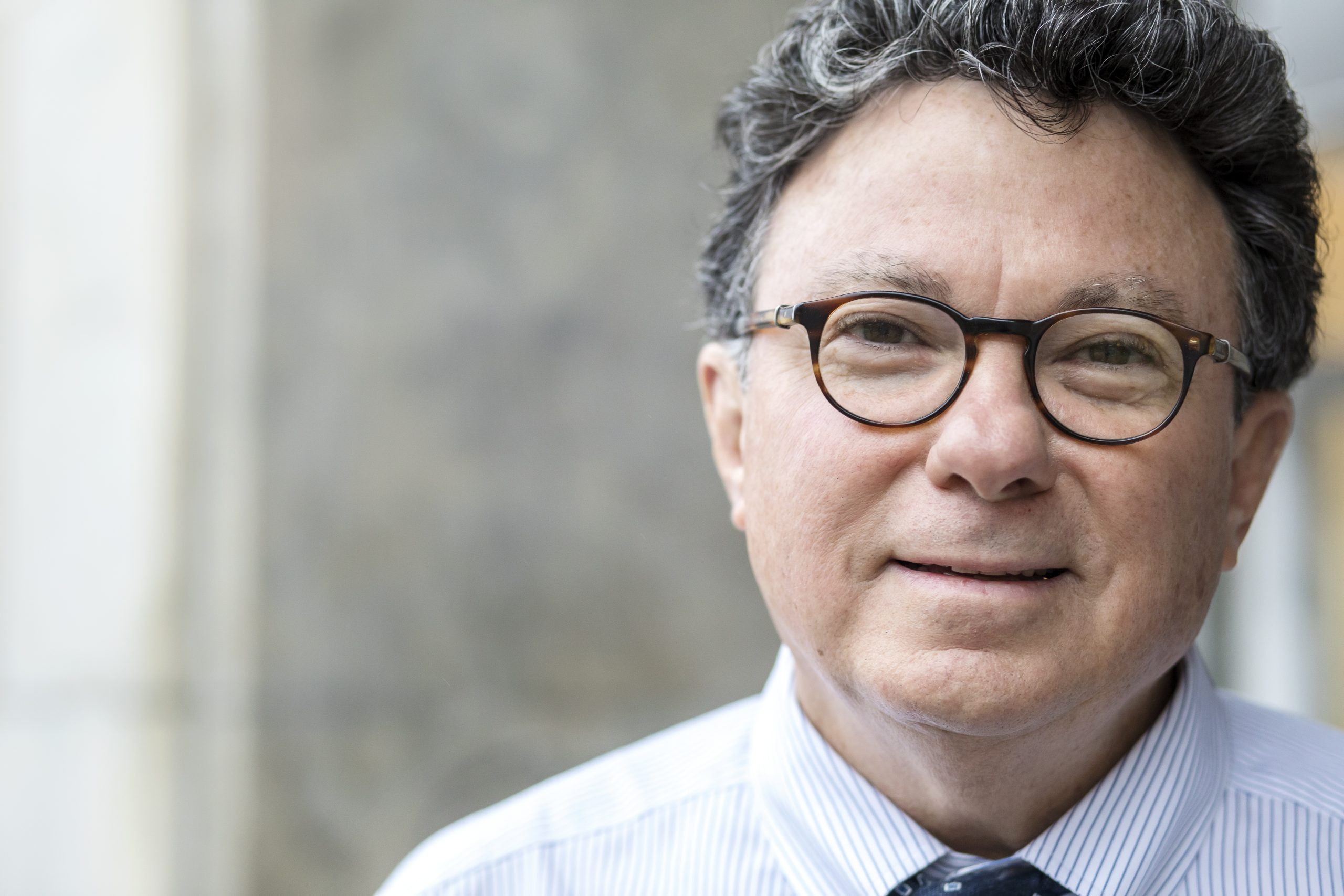 Ross W. Greene, Ph.D., is a clinical psychologist and the originator of the innovative, evidence-based approach called Collaborative & Proactive Solutions (CPS), as described in his influential books The Explosive Child, Lost at School, Lost & Found, and Raising Human Beings. He also developed and executive produced the award-winning documentary film The Kids We Lose, released in 2018. Dr. Greene was on the faculty at Harvard Medical School for over 20 years, and is now founding director of the non-profit Lives in the Balance. He is also currently adjunct Professor in the Department of Psychology at Virginia Tech and adjunct Professor in the Faculty of Science at the University of Technology in Sydney, Australia. Dr. Greene has worked with several thousand kids with concerning behaviors and their caregivers, and he and his colleagues have overseen implementation and evaluation of the CPS model in countless schools, inpatient psychiatry units, and residential and juvenile detention facilities, with dramatic effect: significant reductions in recidivism, discipline referrals, detentions, suspensions, and use of restraint and seclusion. Dr. Greene lectures throughout the world and lives in Freeport, Maine.