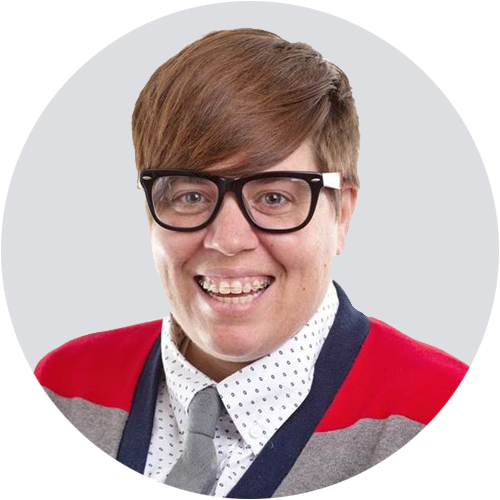 Originally from Edmonton, and now based in Vancouver, British Columbia, Shelley Moore is a highly sought-after teacher, researcher, speaker and storyteller and has worked with school districts and community organizations around the world, in supporting and promoting equity for all learners. Her first book entitled, “One Without the Other” was released in July 2016 to follow up her TEDx talk. Shelley completed an undergraduate degree in Special Education at the University of Alberta, her masters at Simon Fraser University, and is currently a PhD candidate at the University of British Columbia.